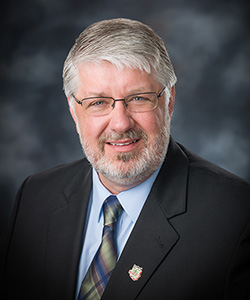 The Mayor of the City of Stevens Point has the following responsibilities:

The mayor also serves as the chairman of the Board of Public Works and the City Plan Commission. There are no limits restricting the number of four-year terms an individual may serve as mayor.

Do you have questions or suggestions for improving our city?

Watch "Talking Point with Mayor Mike Wiza" on Community TV (PDF) channel 984, or on our YouTube channel, or listen to it on the City's radio station WSNP-LP, 105.9 FM.